Have you ever been curious about what those guys at CERN do? Are they producing black holes? Or creating time travel machines? Yes I was too… AND… I got my answers.

CERN Summer student programme is an opportunity for undergraduate students of physics, computing and engineering to be “accelerated” in their professional and soft skills in one of the largest international scientific organization. CERN solves problems that have not been solved before. Who has ever dealt with a temperature of 1.9 K (-271.3°C) regarding the fact that the temperature of the outer space is 2.7 K (-270.5°C). Who has ever dealt with PB of data per second being produced in one small place? That is why CERN is an organization where people are encouraged to think out-of-the-box.

CERN is a place where every difference is appreciated: difference in nationality, race or thinking. When it comes to differences there is a need for respect and tolerance as well. I was working in a team with young men and women from all european countries and with one Indian. All of them were part of the team and each one of them, extrovert or introvert, self-confident or insecure, Windows or Linux 😀 were treated the same and profited from their differences. For me it was enriching to talk to young people from all over the world. 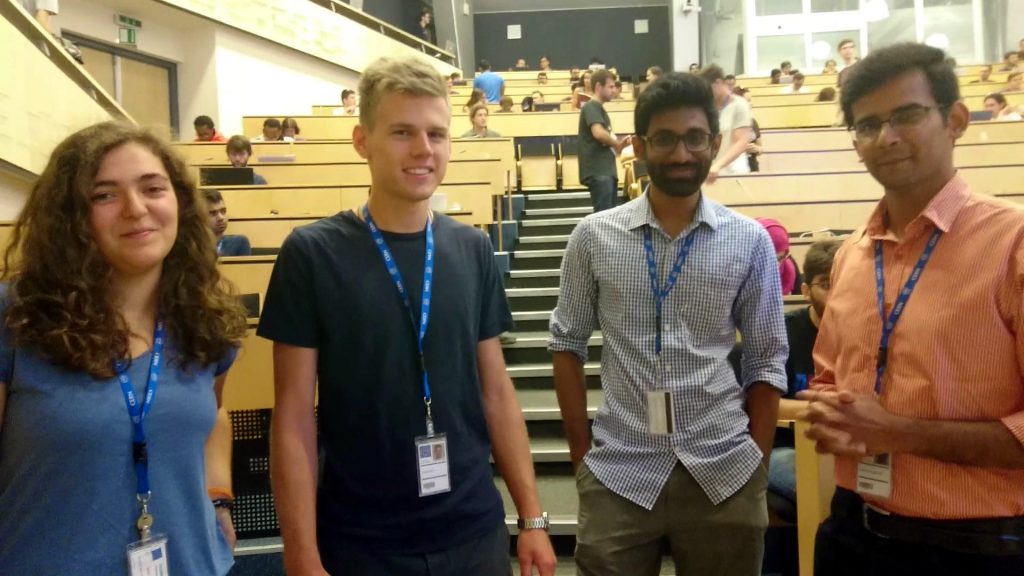 During my ten weeks long summer student contract I was working on my project and also attending various lectures covering physics, computing or engineering topics. Some of the best lecturers from all over the world came to CERN to give lectures about interesting and challenging problems. There were also a lot of workshops you could attend. During some of them we actually visited the CERN underground! And I did not find any black holes down there. 🙂 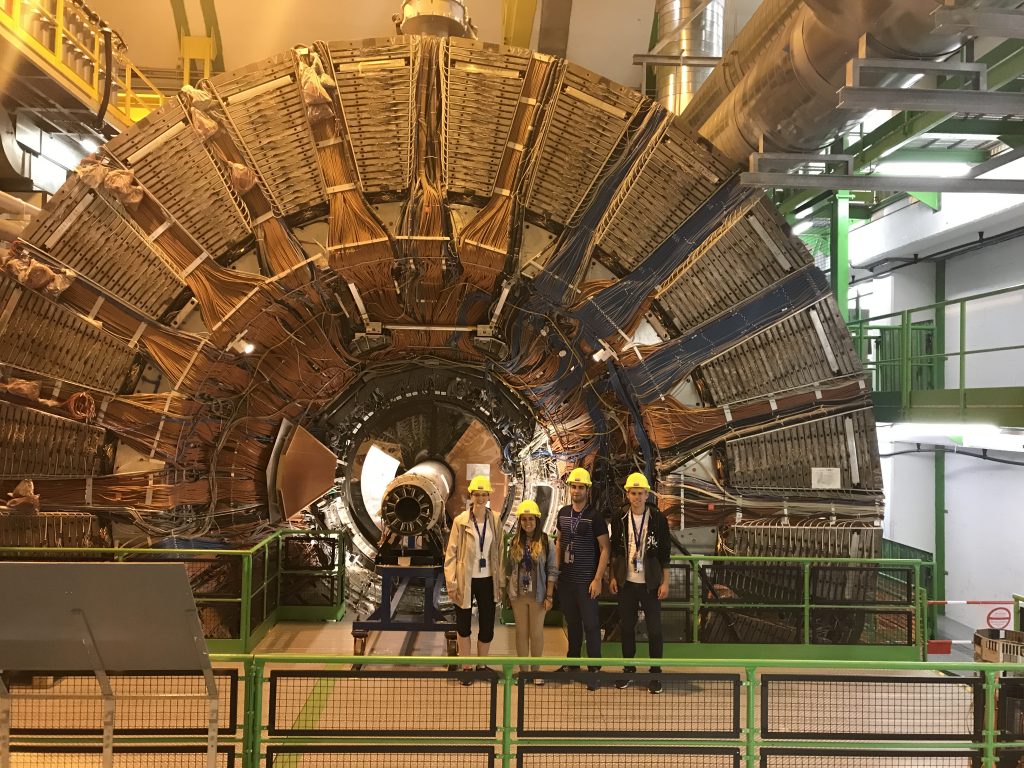 I would recommend CERN Summer student programme or any other internship at a large company to all students interested in getting some experience abroad and learning how people think and work abroad. During these internships companies usually get some value created but the value for me as an intern was much higher. I learned a lot and met a lot of people while being paid from the company. It is a win-win-win. 🙂